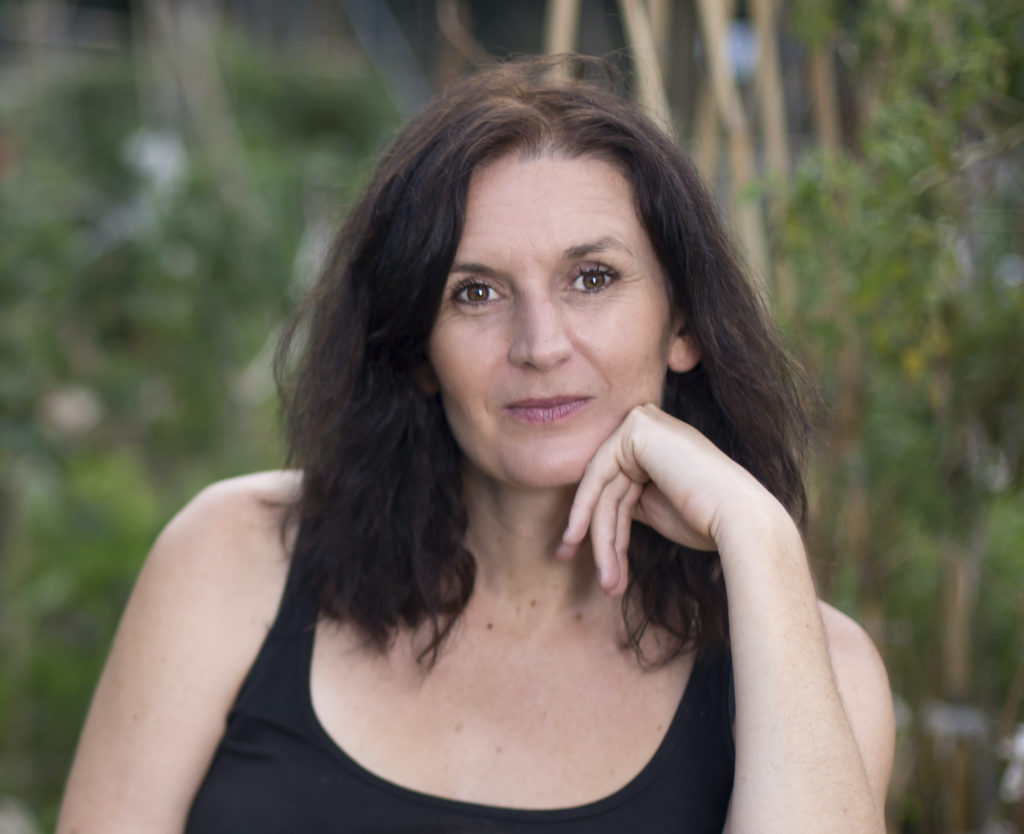 Ferne was involved with SHARECITY as a Post-Doctoral Research Fellow in 2016-2018, conducting urban food sharing research in Barcelona and Melbourne, as case studies for the SHARECITY Research Project.