Understanding how and why people consume, and the nature of relationships they develop with the products they acquire and use, has a long lineage within social science disciplines. Social sharing of food products, through analyses of cooperative, gifting or lending behaviour has been documented from hunter-gatherer societies to the present as a mechanism through which sustenance has been secured, shelter constructed and familial and friendship relations cemented. While the cultural diversity and evolutionary dynamism of food sharing amongst friends and family is well-documented, modern information and communication technologies are stretching the territories over which people can share, increasing the numbers of people who can be brought into sharing initiatives and bringing new forms of sharing amongst strangers into focus. Apps, maps, and other forms of online platforms are facilitating new connections between citizens, consumers, businesses, social enterprises and charities to jointly tackle issues such as food waste, food security, and sustainable food production, and to build better communities.

However, as of yet little is known about these neo-food sharing practices and their impacts, and there is no agreed definition of what counts as food sharing. SHARECITY extends a dictionary definition of sharing to include:

“having a portion [of food] with another or others; giving a portion [of food] to others; using, occupying or enjoying [food and food related spaces to include the growing, cooking and/or eating of food] jointly; possessing an interest [in food] in common; or telling someone about [food]”. (Adapted from Oxford University Press, 2014)

This definition emphasises the practices and experiences of having things in common and doing things together around food, including but moving beyond commensality; the practice of eating or drinking together. It includes attention to what is shared, from raw materials (e.g. crops) to products (e.g. processed food products, tools and cooking utensils) and services, as well as capabilities (knowledge and skills) and spaces (e.g. fields, allotments, gardens, and kitchens).

The Need for Research 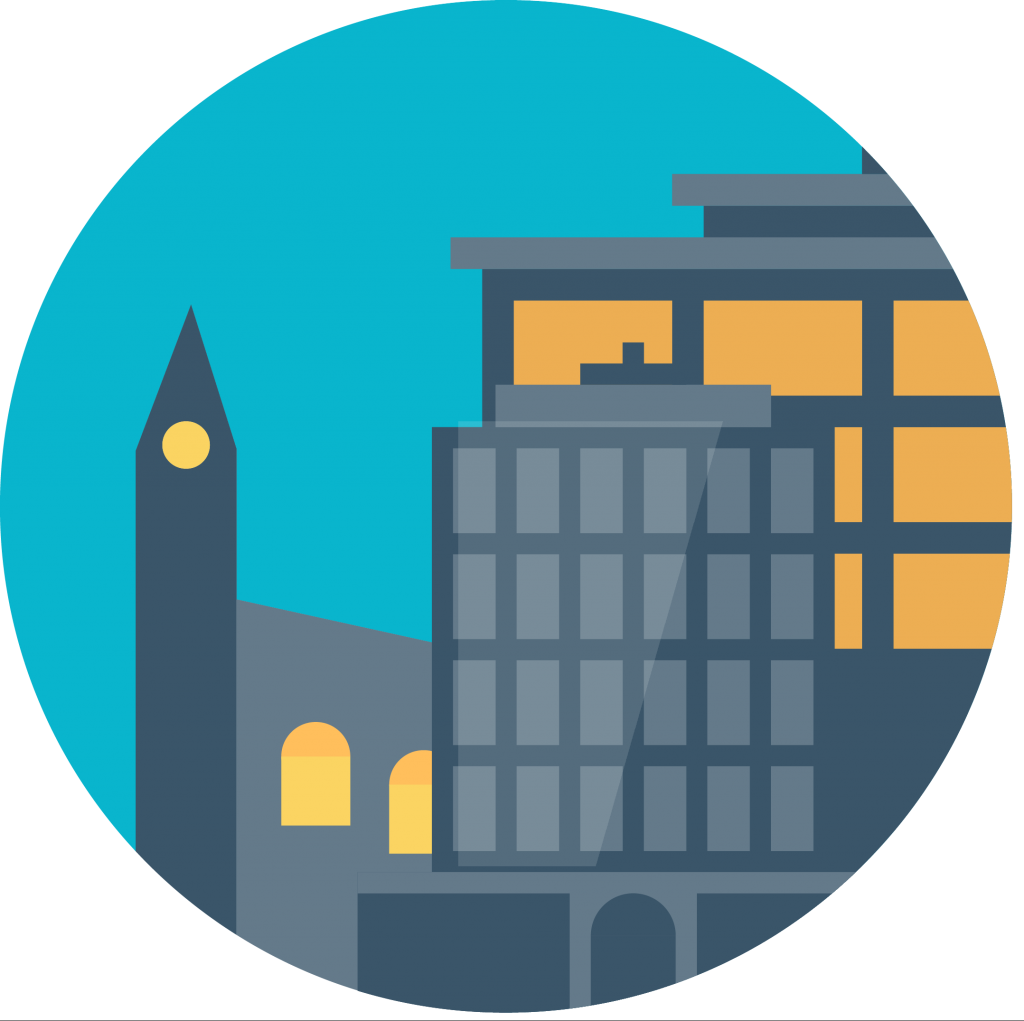 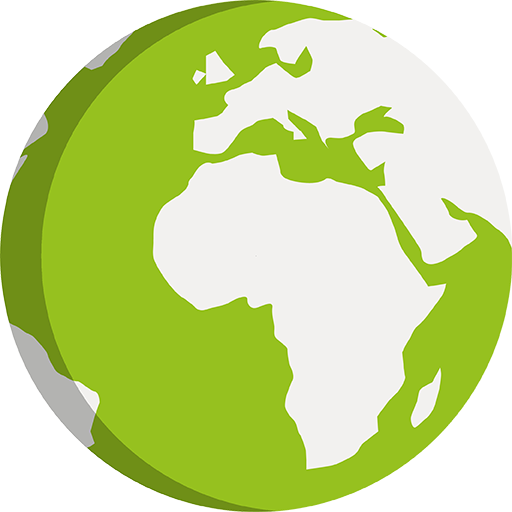 Following on from the Millennium Development Goals, the 2030 Development Agenda has been framed around 17 Sustainable Development Goals, which include ending hunger (Goal 2), creating sustainable cities and communities (Goal 11) and ensuring responsible production and consumption (Goal 12). These are not discrete goals and attention to their intersection is needed.

At the second meeting of the Milan Urban Food Policy Pact in 2016 the Director General of the Food and Agriculture Organisation (FAO) José Graziano da Silva, called for cities, big and small, to help construct urban food systems that will be sustainable and resilient in the face of changing climates. By the beginning of 2018 there were 168 cities from around the world who had signed the Pact.

Cities are complex networks of political, economic and socio-spatial processes that are both intimately local and also globally connected. They provide sites where diverse human and non-human resources intersect on cultural, material and technological levels. As a result, cities are also hotbeds of innovation, including the development of innovations for urban food systems.

SHARECITY will ultimately progress understanding of meta-societal issues by generating extensive and comparable data of the practices and impacts of ICT-mediated food sharing. Our research frameworks and findings to date has been presented at a number of conferences around the world.

SHARECITY is funded by the European Research Council (ERC) under the European Union’s Horizon 2020 research and innovation programme (Grant Agreement No. 646883). SHARECITY is also an affiliated project of the Systems of Sustainable Consumption and Production Knowledge Action Network (SSCP KAN) of Future Earth. Further details of the SSCP KAN can be found here: http://www.futureearth.org/future-earth-sscp