Published by Brigida Marovelli on the 13th July 2016. 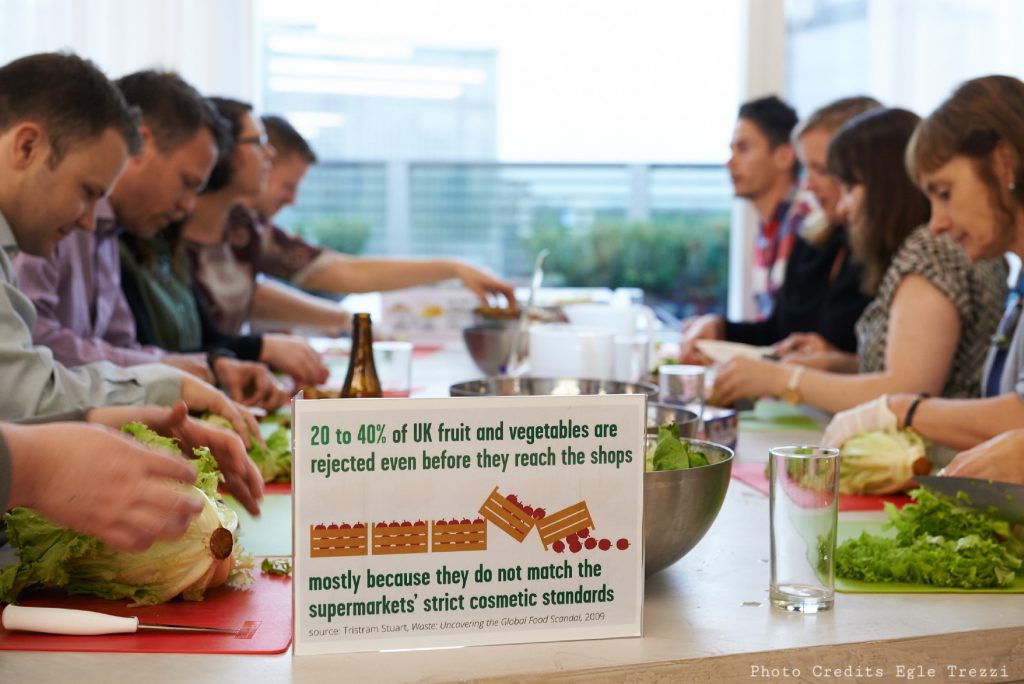 The origin of the term ‘convivial’ traces back to the Latin convivium (banquet), which is composed by cum vivere – living together. The word convivium associates eating together and living together as one concept. In this post I would like to highlight how food activism in cities does not only tackle the controversies of food distribution, but it challenges social and cultural boundaries, creating experimental ways of consuming meals and potentially enhancing conviviality. I will illustrate this by drawing on a few examples of UK-based charities and organisations, which are on the frontline in the fight against food waste, all the while promoting the consolidation of positive local community relationships and the dialogues between individuals, organisations and communities.

In 2015 I had the pleasure to work alongside Feedback’s energetic team, coordinating the organisation of Feeding the 5000 Milan. On October 17th, 2015, Milan Municipality celebrated the signing of the Milan Urban Food Policy Pact calling Feedback, the world leading charity in the global movement against food waste, to organise Feeding the 5000 in Piazza Castello, right in the centre of Milan.

Feeding the 5000 first took place in Trafalgar Square, London, in 2009 and since then has been held in many cities around the world, such as Paris, Athens, Vancouver and many others. The goal of Feedback is to temporarily occupy a significant public space by holding with a banquet for 5000 people that consists exclusively of ingredients that would otherwise have been wasted. Feedback’s initiatives are renowned, and rightly so, for their ability to draw attention to the food waste scandal. Nevertheless, I would argue that they also engage with an equally important politics of urban sustainability: conviviality, which is an often overlooked dimension of their initiatives.

During Feeding the 5000 in Milan the Piazza Castello was transformed into the city’s kitchen for a day, ready to host a massive feast open to everyone.  Furthermore, we worked together with local schools, institutions, food businesses, and organisation. In the case of Milan we received the support of Equoevento, ReCup, Milano Ristorazione, Risteco, and many others. In every city, Feedback works in synergy with a cohort of local organisations active on the territory around food waste and food poverty, opening up a possible collaboration and offering the opportunity to combine their efforts. Feeding the 5000 is more than a one-off event, it also acts as a constructive endeavour to enhance communication between local activists and to be the catalyst of innovative urban initiatives. Below a short video that highlights the atmosphere of Feeding the 5000 Milan. 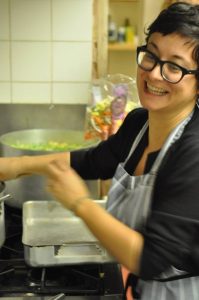 Feedback also aims to reach out to as many citizens as possible by creating jovial and positive settings for their events. This brought them to include a Disco Soup (wherever the legislation allows it) in the range of activities organised around Feeding the 5000. Disco Soup is a global movement launched by the Slow Food Youth Network and particularly active in France. At a Disco Soup people gather to chop, dance and cook together, rescuing food surplus from being wasted. Once again it is a moment of joy, celebrating the value of food, not only by sitting at the same table, but also cooking together.

The Disco Soups organised in London were attended by local communities of the neighbourhoods hosting the events and by the vibrant and colourful crowd of food activists, engaged with the reduction of food waste in the city. The range of urban spaces where Disco Soups took place is also particularly wide and significant: from community centres to cafes such as Save the Date in East London.

Save the Date is part of The Real Junk Food Project, another project tackling food waste and stressing the importance of sharing meals, which originated in Leeds and is now counting many cafes mainly in the UK, but also in France, Germany and Australia. The volunteer-run cafes intercept food surplus and transform it into nutritious meals for the local community. All the cafes of the network follow in fact a Pay-As-You-Feel policy, which allows everyone to afford a healthy meal, avoiding social exclusion. 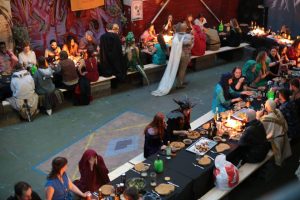 Figure 4 One of the dinner parties by Beggars Banquet

Another example social enterprise aiming to tackle food waste in a lively and celebratory mood is The Beggars Banquet. As they explain the recipe is very simple “Take a few pallets of food waste, add the culinary artistry of east London’s finest chefs, stir in circus, music, and a pinch of performing arts, serve a few times a year at various pop up venues, and you have an fine dining experience not to be missed”.

While addressing food waste issues, these practices help to build fruitful social relationships at many different levels which enhance conviviality on a wider scale: first of all among volunteers, then involving people, organisations and communities. They offer novel ways of living together in a city, while cooking, sitting at the table, and eating with strangers.

Share This:
« Co-creation models and Sharing in Seoul and Berlin
SHARING LAB 2: What is Digital Ethnography? Researching on and off-line communities »