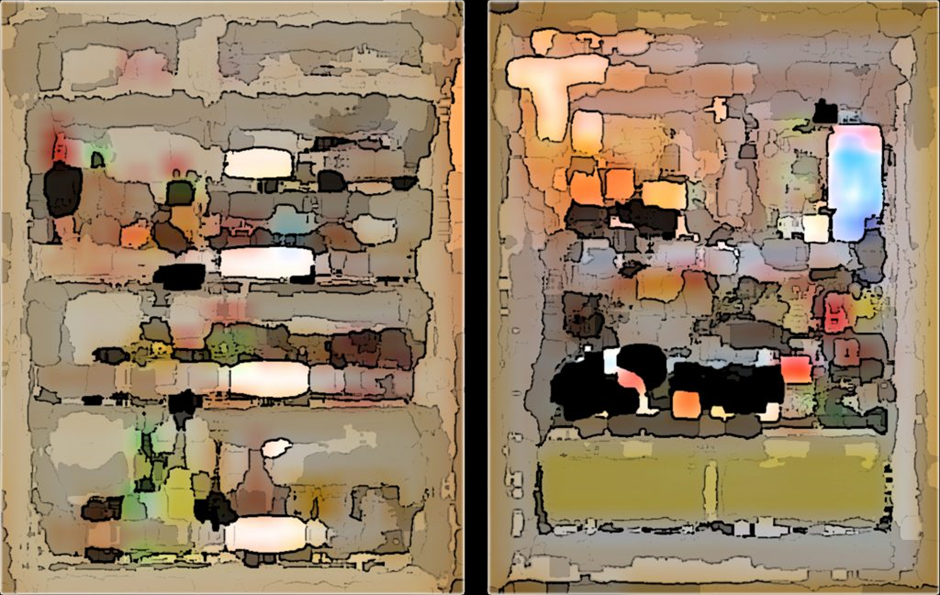 The SHARECITY team were delighted to host Dr. David Szanto from Montreal Canada who gave us a fascinating SHARING Lab on participatory approaches food. David Szanto is a researcher, artist, and teacher, who takes an experimental approach to gastronomy through design, ecology, and performance.

His aim is to better understand the systemic, intra-active relationships between humans, food, and the processes that frame eating as both a mundane act and a magnificently intricate everyday activity. David is an archetypal transdisciplinarian and he talked to us about why he is a firm believer in putting food rather than discipline first. Illustrating his position through a number of his past projects, such as the Eco-Gastronomy Project – a knowledge exchange initiative about food and food systems, David explained he was ‘agitator between worlds’ drawing on a range of conceptual and methodological approaches to better understand how we interact with food.  He explained the need to develop cycles of conversations with multiple stakeholders and cultivate spaces of interactions that take people out of their siloes and into more collaborative environments, something that SHARECITY will be doing over the next couple of years when we think through – with sharers, those who facilitate sharing and those who are charged with regulating it – how food sharing is currently governed and how it might be governed better in the future.

In the Eco-Gastronomy project, David led more than thirty events from workshops, meals, panel discussions, conferences, to storytelling sessions across 14 different countries – including some of our SHARECITY cities Dublin, Melbourne, Singapore – in order to create an international knowledge exchange about food and food systems. These events adopted an eco-sophical approach to thinking-feeling-doing gastronomy. This approach recognizes that food and food systems are made up of an assemblage of interactive processes including material elements, language and representation. This means, David argues, that any interaction with food can produce political transformations, environmental and social change, shifts in symbolic and conceptual meaning, or even combinations of all of these transitions.

If you’d like to find out more about David’s work, he invites you to have a poke around his on-line fridge.