Published by Ferne Edwards on the 14th September 2016. 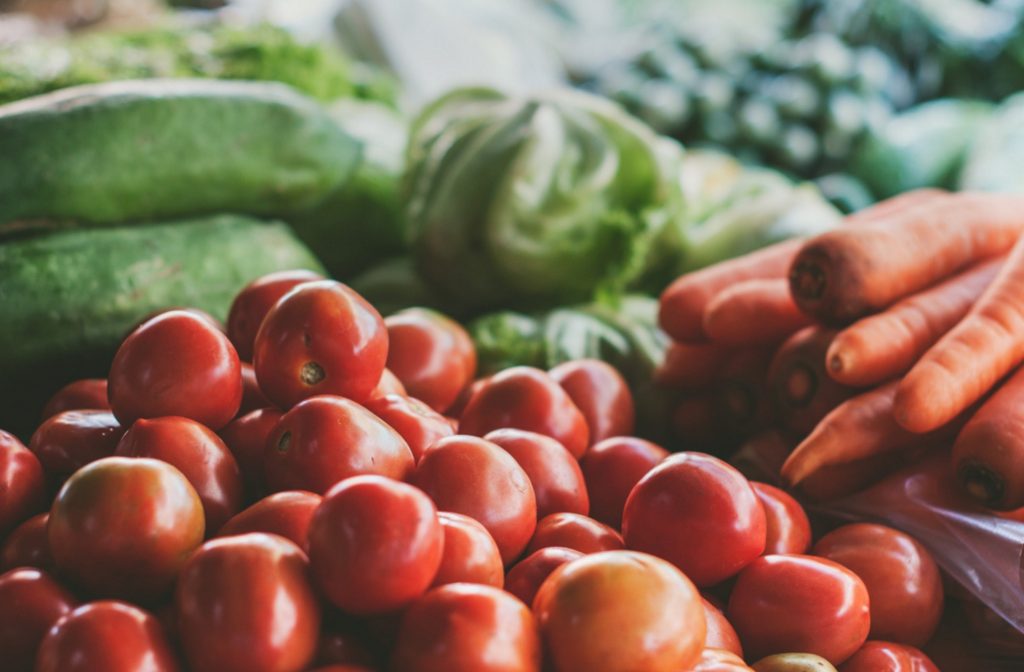 Gibson-Graham’s “Diverse economies: performative practices for ‘other worlds’” provided the theoretical and political foundation for the papers by Harris and DiVito Wilson which both apply Gibson-Graham’s approach to alternative and autonomous food movements. In this article, Gibson-Graham asks academics to reflect on the economic realities their research performs. They suggest three concrete strategies that academics can adopt in their research practice in order to cultivate economic possibility and make alternative economic realities more visible and viable. The first, ontological re-framing involves representing the economy as diverse rather than inherently capitalist, while reframing ourselves as economic subjects who can see and desire already existing alternatives in our midst. The second technique, reading for difference rather than dominance, draws on Eve Sedgwick’s approach of queer theory to uncover a diversity of economic practices without presuming the dominance of capitalism. This technique has inspired a wealth of research on food, care, foraging, fisheries, and alternative livelihoods. The third technique, creativity, is a willingness to bring together concepts and ways of thinking together to “generate possibility where none formerly existed” and cultivate an “experimental attitude towards the objects of our research.” Gibson-Graham’s approach to activism within academia and the co-creation of knowledges resonates powerfully with our approach at SHARECITY.

The articles by Harris and DiVito each apply Gibson-Graham’s approach in unique ways. In “Neoliberal subjectivities or a politics of the possible? Reading for different in alternative Food Networks” Harris provides two contrasting readings of alternative food networks. The first reading is very much in line with critical food scholarship that is suspicious of localist tendencies and the reproduction of neoliberal subjectivities. The second counter reading draws from Doreen Massey’s relational approach to place and Gibson-Graham’s approach of reading for difference rather than dominance. This leads him to ask a powerful question of critical food scholarship, and ask what possibilities our academic analysis might open up and foreclose. 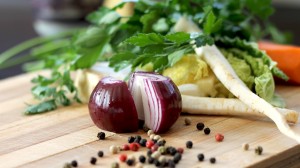 It is this sceptical reading of contemporary AFNs – that sees neoliberalism everywhere and that accord neoliberalism the ability to ‘characterize all emergent forms’ – which I seek to question here. I want to ask whether a different reading might lead us down a different more constructive path (p.58).

This leads Harris to conclude, that much like capitalocentric discourses of economy, the discourse about alternative food networks as always already neoliberal has the performative effect of producing the neoliberal reality that scholars set out to describe, while reproducing academic subjects who seem to see and desire neoliberalism wherever they look. Adopting the reparative even hopeful stance that Gibson-Graham has pioneered in economic geography might very well open up the possibility for a more diverse set of food futures. Reading this article in 2016, we are heartened that there seems to be a shift in critical academic discourses with a recent ACME article by Simon Springer that asks critical academics to once and for all bury the discourse of neoliberalism which really isn’t doing us any favours.

Divito-Wilson’s article, “Beyond Alternative: Exploring the Potential for Autonomous Food Spaces,” proposes the concept of autonomous food spaces as a possible lens in which to approach food provisioning within non-capitalist communities. Here, Devito-Wilson draws on the relationships of mutual aid and non-market exchange to explore ‘the politics of the possible’ that exist beyond capitalism in the work of Food Not Bombs and Vegetables Unplugged. Her article draws on the concept of autonomous geographies by Chatterton and Pickerill to explore the territorial, material, and social distinction “between an alternative market and an alternative to the market” (p.728). Here, “a lens of autonomy looks for the potential to forge new relationships and collective identities beyond the typical categories under capitalism of workers, producer, consumer and owner” (p.729) where, “autonomy then is not an event, but a process of affirmation of self-belief that comes through self-organising together” (p.729).

Since we were a smaller group this time, comprised of the core research team, the articles provided a welcome opportunity for us to reflect on what economic realities that our research, especially the forthcoming SHARECITY100 database, might perform. Further, the diverse economies framework and technique of reading for difference rather than dominance has proven to be a tremendous asset to us as we analyse and code a diversity of capitalist, alternative, and non-capitalist food sharing enterprises and activities. The reading couldn’t have come at a better time for SHARECITY as we are now are beginning to think concretely about our research methods, the types of collaborations and economic experiments we might foster in the field, and the ways in which the project will ultimately aid in the co-production of knowledge about diverse food sharing economies and their social, environmental, and economic impacts.