Published by Brigida Marovelli on the 17th November 2016. 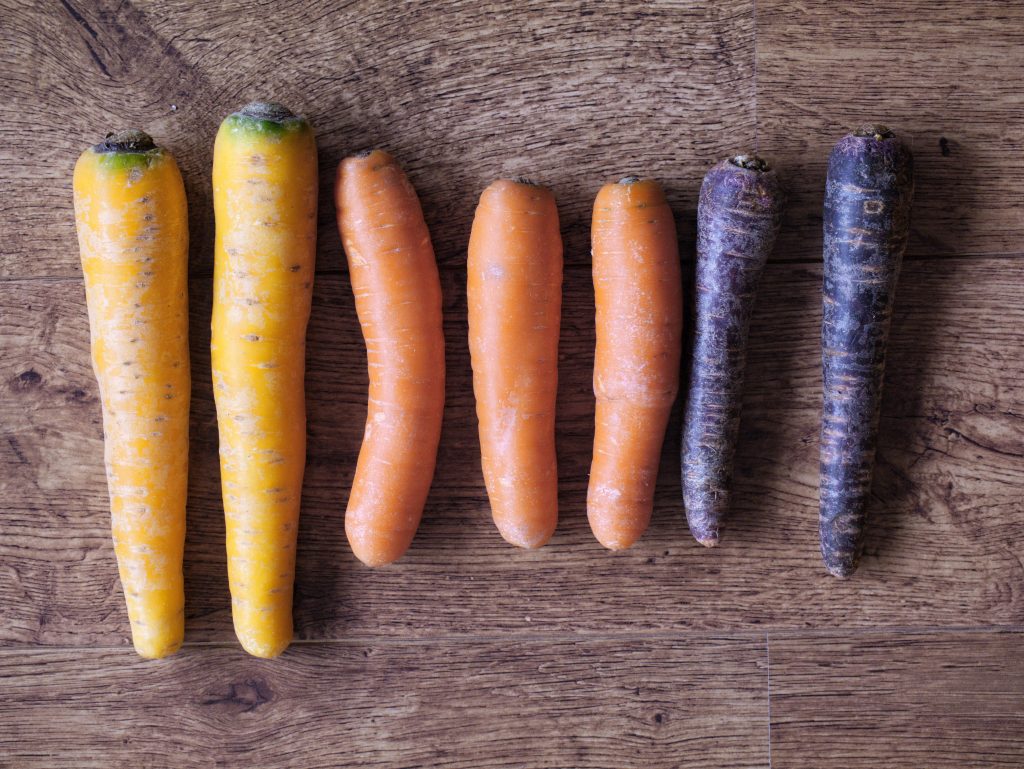 Readings to be discussed at the meeting:

The October food studies reading group challenged its participants with some thought-provoking questions around Bourdieusian concepts of cultural capital and distinction, geographies of ethics and consumption in austerity, and the paradoxes of exclusivity in the US second wave of food coops.  The three papers that were selected stimulated cross-references, and helped participants to navigate between the concepts of social theory practice, relational economics, and geographies of ethics and consumption in austerity.

In the first paper, “Paradoxes of openness and distinction in the sharing economy” by Juliet B. Schor et al. (2016), the authors utilized Bourdieu’s concepts of cultural capital to analyse how alternative forms of economic exchange can become sites of distinction that reproduce structural inequalities.

Schor et al. availed themselves of Zelizer’s concept of “circuits of commerce” (2005), in order to evaluate the effectiveness of peer-to-peer exchanges that compose the sharing economy. The circuits of commerce are economic organisations that possess the following characteristics: social relationship among groups of individuals and other groups; economic exchange stemming from those relations; common sense of evaluating and accounting; shared meaning of exchanges; boundary defined membership.

To address “how structural inequality, as represented by distributions of multiple forms of capital, affects the operation of circuits”, (Schor et al. 2016, p.68), the authors drew upon several case studies: a time bank, a food swap, a makerspace, and an open-source education project. We found the food swap particularly relevant to SHARECITY because of the possibility for reinventing food markets through barter and exchanging homemade and foraged foods. However, the food swap also demonstrated that spaces of economic diversity and “sharing” could a 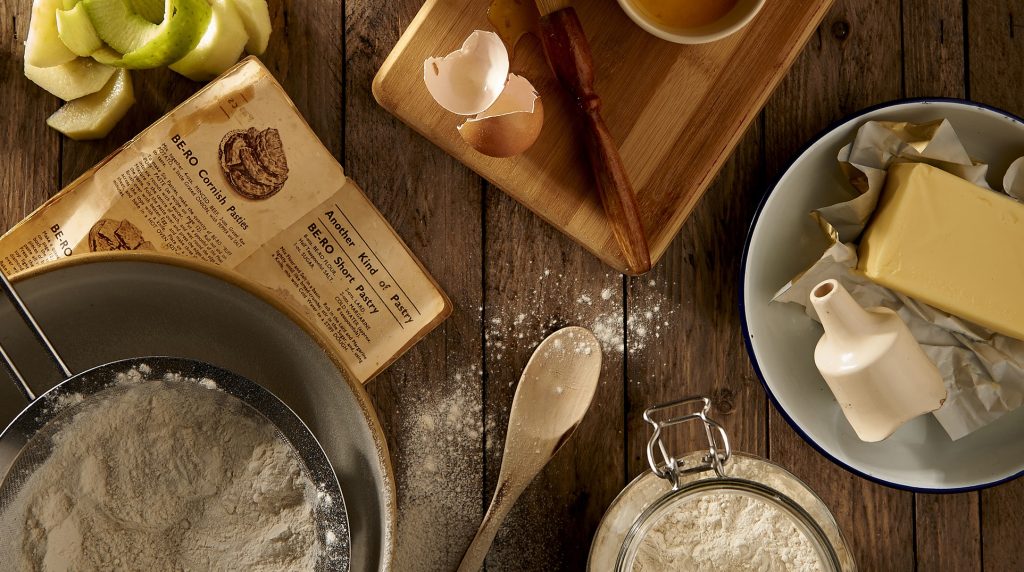 lso be spaces of exclusivity, especially when they are driven by elites.  The identity of an “ideal” food swapper was performed through a distinctive taste for “real food”, defined by participants as ‘local’, ‘homemade’, ‘material integrity’, and ‘honest.’  Schor et al. showed how food swappers’ tastes and cultural practices serve to regulate the nature of exchange, while also hindering “good matches” between the circuits of swappers. The authors explained good matches as “those that happen, are viable over time, and sustain relationships. By contrast, failed matches […] are transactions that do not occur because the parties cannot come to agreement—about price, quality, or other terms, including the meanings of the exchange. (p.68)” The boundaries of the swappers’ circuits are made and negotiated by more seasoned food swappers, whose taste and judgements govern the value of the food that is brought to the swap. However the tastes of food swappers are not homogenous, especially between new comers and elites, this often led to incompatible understandings of “homemade.” For the elite taste makers of the food swap, using up left overs was not considered “homemade.” This example was a good reminder for us, as ethnographers, of the significance of examining unwritten rules of inclusion and exclusion though participant observation. It also encouraged us to consider the role played by cultural capital in spaces of relational exchange and shared meanings.

In the second paper, “Everyday Ethics of Consumption in the Austere City,” by Sarah Marie Hall (2015), we walked through the landscape of austere city from the perspective of an ethical consumer. Hall first offered an overview of cities and consumption patterns in times of economic crises before reflecting on matters of ethical consumption, personal choices, and habits. Hall also described austerity as ‘a particularly urban phenomenon’ (Donald et al. 2014, p.12), looking at the multiplicity of ethical consumption forms arising between people and places as a result of re-arrangement of everyday practices. The author examined “voluntary simplicity “ and “frugality” as means of (at least symbolically) downshifting; decreasing consumption; re-imagining work and employment; and as a romantic, leisure –related state of mind.

The paper invites us to critically reflect on how urban spaces, often defined by consumption itself (Jayne 2006), are being impacted by austerity. Hall proposed the development of “everyday urban geographies of austerity” by examining how structural changes could reshape taste and eating habits, and challenge personal dispositions.  The economic, political and social contingencies do shift urban consumption habits, for example, more people cook at home because they cannot afford to eat out, they may also shop on a tighter budget, eat less, or re-evaluate their needs.

In the third paper, “Food Co-ops and the Paradox of Exclusivity,” Andrew Zitcer (2015) discussed the dual nature of food co-ops (consumer cooperatives), and their potential for becoming agents of social and economic transformation. On the one hand, Zitcer pointed out that food-co-ops are places advocating for inclusivity and food justice, emphasising importance of alternative food movements, local economies, and community wellbeing. On the other hand, food coops are strongly associated with distinctive practices, privileging middle class white customers. The author looked at how white privilege is reproduced through the very specific choice of goods on sale, the higher prices on the shelf, membership fees and member labor. 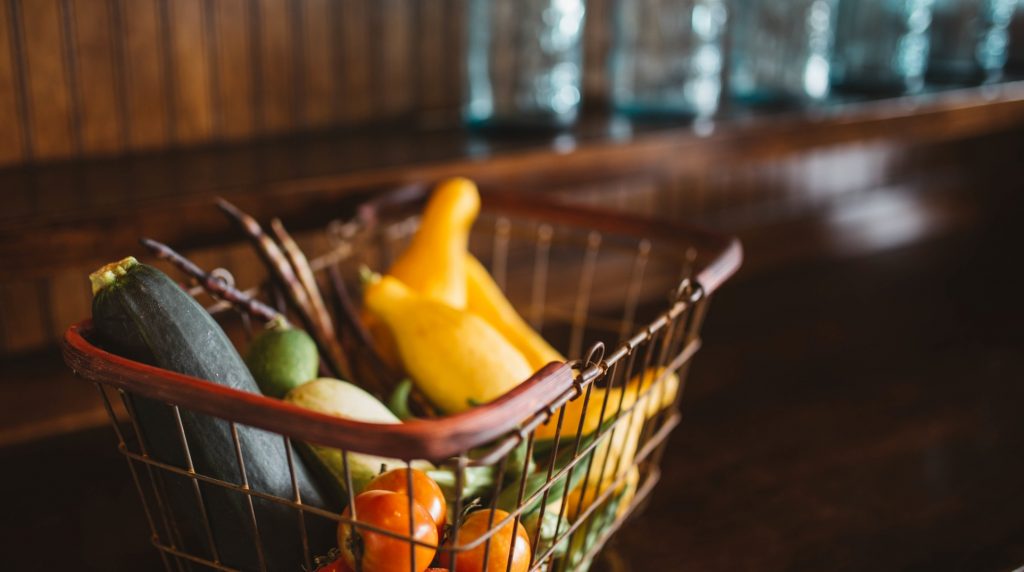 Drawing on the example of two US food co-ops, Zitcer examined the paradox of exclusivity from an organizational and ideological perspective. First, he looked at the day-to day food coop activities, which included the choice of the food products, the range of educational activities, and neighbourhood outreach programs. Then he investigated how open these activities were to cultural and social difference and how well they included marginalised or low-income people. It was especially useful to see what direction could co-ops take in order to become places of inclusivity and food justice. Zitcer also suggested a few solutions to deal with the paradox of exclusivity, such as increasing the amount of member labor, in order to lower the food coop prices; diversifying the range of products to attract culturally different consumers; to improve the public outreach; and to use reflexive communication strategies to foster an environment of openness and community participation.